The most recent real estate survey in Quebec has already yielded results.

The Association des professionnels de la construction et de l’habitation du Québec (APCHQ), the Fonds immobilier de solidarité FTQ, the Ministère des Affaires municipales et de l’Habitation (MAMH) and the Quebec Professional Association of Real Estate Brokers (QPAREB) today unveiled the results of a vast real estate survey in Québec. Conducted by Léger in the fall, the web-based survey polled over 5,500 people on their home buying and selling intentions in the next five years. A similar study was conducted last fall. The 2021 edition was designed to gauge whether the pandemic is having a lasting impact on consumers’ residential choices.

We want to extract from this survey, the most important points according to the real estate context that will be very useful for all the readers of MARIA LONGO’s Blog, Real Estate Broker.

Buying intentions down due to rising prices

Households were active in 2021 despite rising prices. As in 2020, 18% of them acquired a property in the last 5 years. The survey confirms the rise in prices as 26% of households reported paying more than $350,000 for a property, compared to 20% in 2020. Rising prices are now ingrained in the public’s mind and reduced buying intentions from 25% in 2020 to 23% this year. The decrease is most prevalent among 18-34-year-olds, where they have dropped from 52% to 47% in one year. The survey found that 63% of young households said rising prices negatively impacted their buying intentions. At the same time, more young renter households said they would not move before 2026 and more cited the inability to buy in their area as a reason for continuing to rent.

Eighty-one percent of future homebuyers aspire to a single-family home. This type of housing is less popular among the 55+ group (70%), where condominiums account for 27% of buying intentions. The survey reveals that 17% of 18-34-year-olds are considering buying a second home within the next five years, compared to just 12% in 2020.

“With a price increase that puts home ownership well beyond the purchasing power of households in many markets, particularly the Montréal CMA, it’s normal for younger households to remain renters for longer, increasing the pressure on the rental market and prompting moves to outlying agglomerations that offer housing alternatives. As for second homes, they are reserved for the most experienced and affluent buyers and investors who are shopping in a hypercompetitive market that has spawned bidding wars. Still, opportunities could arise sooner rather than later in this segment,” explains Charles Brant, director of market analysis at the QPAREB.

Remote work is growing in popularity

Across Québec, 34% of workers report having worked from home, up from 32% in 2020. This year, the survey reveals that 82% of teleworkers were able to reduce their commute time and 41% reported saving between one and two hours daily. In addition, 84% of teleworkers say it saves money. Of these, 28% figure they save between $100 and $200 per month and 13% save more than $200. Telecommuting is a positive experience for 86% of those who have engaged in this form of work. At 82%, young people aged 18-34 rate telecommuting positively, up from 76% last year. One-third of workers who want to continue working from home would do so five days a week, while 26% would be willing to telecommute three days out of five. Those between the ages of 35 and 54 are most interested in working from home all week. 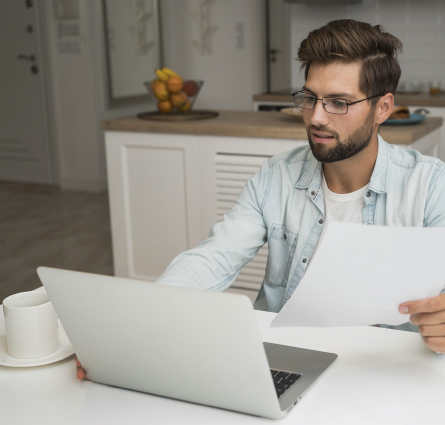 Youth are more likely to say that telecommuting will influence their choice of residence (42% versus the provincial average of 32%). More than half say they will move farther away from their place of work because they will travel less. The survey also shows that more households are considering moving to another region (26% compared to 20% in 2020).

“The survey clearly shows that telecommuting has become a reality and that a hybrid formula is the way of the future. It’s a way of organizing work that saves time and money. When we look at the data more closely, we see that remote work is slightly less popular among young people because they live in smaller homes. Young tenants would like to have a dedicated room for remote work,” says Normand Bélanger, president and CEO of the Fonds immobilier de solidarité FTQ.

When asked why they rent, the main reasons cited were convenience and less responsibility associated with renting. This is especially noted among those 55 and older. Younger people say that renting is primarily a temporary situation before moving to homeownership. However, more 18-34-year-olds this year cited the high cost of homeownership as a reason for choosing to rent. Rents are also increasing, with just 36% of the 2,000 renter households polled saying they pay less than $700 per month versus 41% in 2020.

Renters are less likely to plan to move in the next five years. In 2020, 61% said they were very likely to move, compared to 57% this year. The survey also reveals that only 28% of households aged 55 and over intend to rent after selling their home, a 25% decrease from last year.

The survey reveals that buyers are financially secure. Eighty-eight percent of buyers obtained a mortgage the first time they applied. The figure is 83% for the 18-34-year-old group. Similarly, 86% of households are comfortable with their debt load (85% among 18-34-year-olds) and 77% say they have enough liquid savings to cover their mortgage payments for two months (80% among 18-34-year-olds). 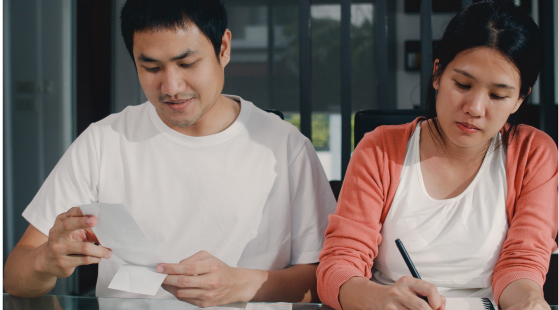 In terms of home selection criteria, the survey showed no significant change. Those who want to buy a single-family home choose based on price, neighbourhood safety and the presence of a yard. Renters also choose their building based on price and neighbourhood safety but proximity to services is more important than access to green space. The notable change is among prospective condominium buyers, who now say they are looking for a well-managed contingency fund more than reasonable condominium fees. For units in multi-residential buildings (rentals and condominiums), prospective residents are still looking for private balconies, an independent ventilation system and quality finishes.

“Households have been very active in the housing market. It is reassuring to see that despite the increase in prices, those who could afford to buy did so without falling into debt. However, we are monitoring the market for young people, because access to home ownership is an important issue and our members are ready to increase the supply in order to meets their needs,” said Paul Cardinal, director of the APCHQ’s economic department.

Receive every week in your email, valuable information about the real estate context in Canada, Quebec and Montreal. 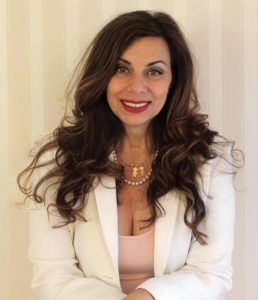 Open chat
Hi, Maria, can I help you?